The Creation of a Novel Blog Post Series: What’s a Squibob?

Hello! Welcome to the fifth post in my blog mini-series: The Creation of a Novel, where I’ll be sharing behind-the-scenes information about my upcoming debut novel, Waltz in the Wilderness. I hope you’ll join me on this journey toward launching my story into the world and leave your questions and thoughts in the comments section below. I love connecting with readers!

So far I’ve written about two of the most common questions an author hears and shared a tidbit about the history of mail delivery in 1850s San Francisco, and discussed my experience with participating in Camp NaNoWriMo. If you missed those posts, you can find post one here, post two here, post three here, and post four here.

It turns out Lt. Derby went by many names including:  John Phoenix, Squibob, & Professor John Phoenixiana.  These were pen names which he used for writing humorous articles enjoyed by readers throughout the country. Why so many? Well in one case a competing writer had assumed Derby’s pen name without permission and as a result, Lt. Derby decided to change his pen name altogether. In true Derby form, he did so by writing an obituary for his previous pen name.

In reading about Lt. Derby I discovered that he had something of a naughty sense of humor and was rather well known for his practical jokes. One of his most famous is the time he wrote and illustrated several tongue-in-cheek suggestions regarding the new design of the army’s uniform.

My favorite of his suggestions was this: 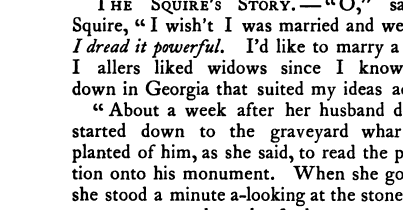 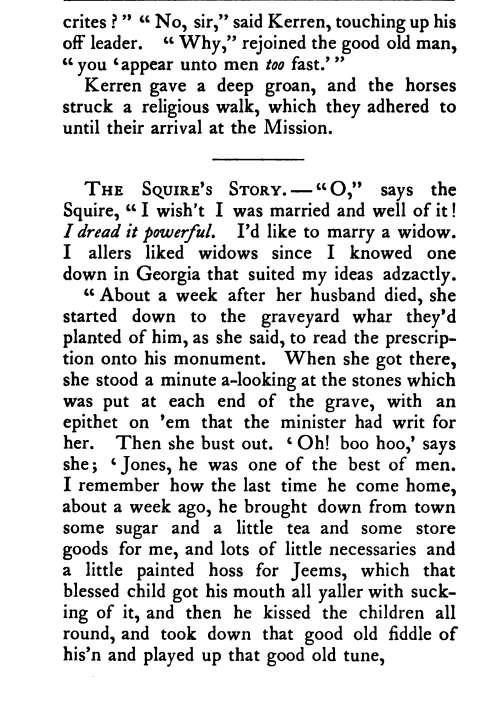 Part of the idea was that if a soldier attempted to desert during battle, the captain could merely use a long rope to lasso the soldier by the hook on his pants and drag him back to the front line! In the meantime, it was suggested, the hook could also be used to hang a pair of boots during a march or hang a pot over a fire at mealtimes. The story goes that the Secretary Jefferson did not appreciate Derby’s sense of humor and were it not for other officials pleading Derby’s case, he might have found himself in a heap of trouble!

The story of Lt. George Horatio Derby connects with the history of San Diego in 1853. Apparently, the river which is so nicely contained today once had the nerve to wander all over the land, sometimes emptying into San Diego Bay and other times ending in False Bay (now known as Mission Bay). Occasionally it even threatened the Old Town settlement. Worst of all, however, was the fear that it would drop so much silt into the San Diego Bay the bay would no longer be usable as a major harbor. So the government decided to do something about it and sent for Lt. Derby, whose day job was a soldier and engineer in the U.S. Army, to come oversee the building of a dike which would permanently divert the river into False Bay.

Lt. Derby employed local Native Americans to do the labor and spent his off time writing and playing jokes – including the time a Miss Whaley was dared into climbing into a cask which, once she was in, somehow managed to find itself rolling downhill with her inside. His humorous stories about San Diego during this time were extremely popular throughout the country. Unfortunately, his dike was not as successful, washing out in a storm just two years later. There would be several more attempts made by the government before the river was truly contained in the 1950’s.

The dike was not Derby’s only job here in San Diego. In fact, there was a time when the editor of the San Diego Herald, Judge J.J. Ames, had to go to San Francisco for a while on business and left Lt. Derby in charge. It will probably come as no surprise that all did not continue as usual in the Judge’s absence. Derby took the opportunity to essentially revamp the conservative paper into one full of wit, satire, and political articles opposed to the paper’s usual stance. Several of the local citizens took issue with Derby’s handling of political topics, though Judge Ames, upon his return, commented only, “Phoenix has played the ‘devil’ during our absence, but he has done it in such a good humored manner, that we have not a word to say.” Derby’s role as interim paper editor was rather short lived, though it did garner him national infamy (including catching the attention of Illinois politician, Abraham Lincoln).

Derby eventually moved away from San Diego in 1855. Fortunately for my story, however, he was still in San Diego at the beginning of 1854 and if you get the chance to read my novel, you’ll see he makes a significant cameo appearance or two.

Here’s the full description of Waltz in the Wilderness:

She’s desperate to find her missing father. His conscience demands he risk all to help.

Eliza Brooks is haunted by her role in her mother’s death, so she’ll do anything to find her missing pa—even if it means sneaking aboard a southbound ship. When those meant to protect her abandon and betray her instead, a family friend’s unexpected assistance is a blessing she can’t refuse.

Daniel Clarke came to California to make his fortune, and a stable job as a San Francisco carpenter has earned him more than most have scraped from the local goldfields. But it’s been four years since he left Massachusetts and his fiancé is impatient for his return. Bound for home at last, Daniel Clarke finds his heart and plans challenged by a tenacious young woman with haunted eyes. Though every word he utters seems to offend her, he is determined to see her safely returned to her father. Even if that means risking his fragile engagement.

When disaster befalls them in the remote wilderness of the Southern California mountains, true feelings are revealed, and both must face heart-rending decisions. But how to decide when every choice before them leads to someone getting hurt?

Tomorrow I’ll be sharing some lesser known facts about Mission Basilica San Diego de Alcala. You may be surprised to learn who occupied it in 1854 and how they were using the sanctuary, so be sure to stop by!

What do you think of Lt. Derby’s suggestions for the army’s uniform? Do you enjoy practical jokes?