My Review – This Wilderness Journey 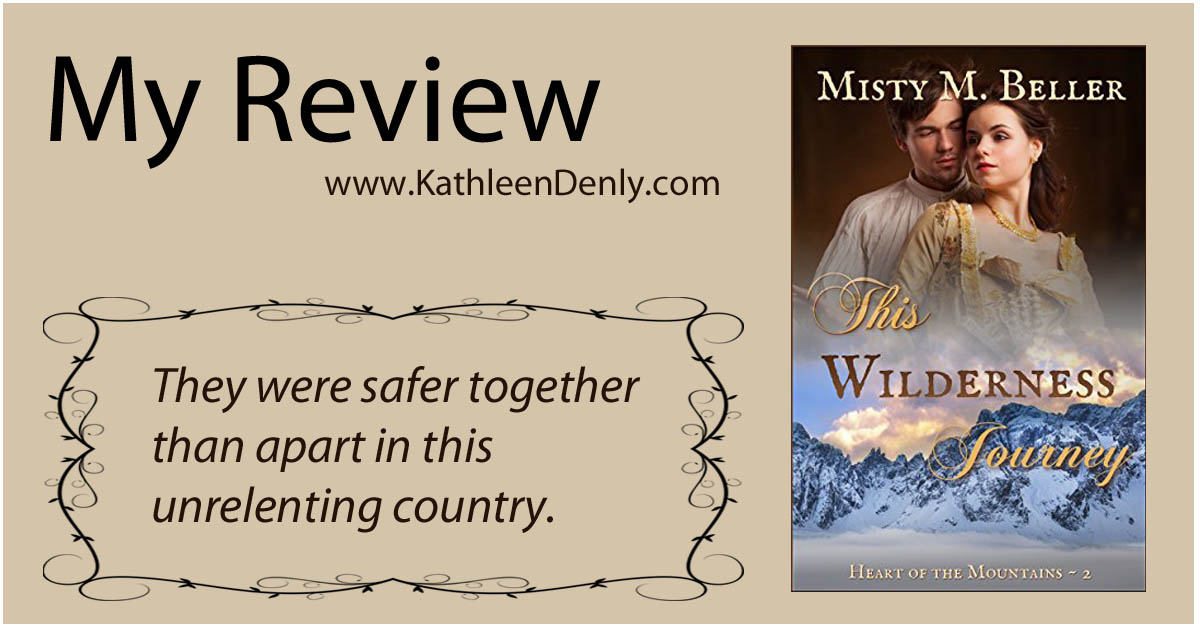 Joseph Malcom has spent his life protecting those in need, but now that his sister is safely settled with her new family in the Canadian Rockies, his help is no longer required. That is, until he’s asked to safely retrieve the priest’s cousin to help minister to the local Indian tribe. But his passenger is not at all who he expects.

After the death of her mother, Monti Bergeron has nothing to keep her in Montreal. While the prospect of ministering to the Indians out West is daunting, she looks forward to assisting her beloved cousin in his mission work. The life of a nun may be just what she needs to heal her grief, serving her Heavenly Father and fellow mankind, especially if no more pesky suitors are around to ask for her hand in marriage. But the man who’s been sent to guide her through the mountains might make her second-guess her plans before she even begins.

As Monti settles into her ministry, Joseph finds his wandering feet drawn back to the Indian camp. Monti’s focus on God is more unsettling than he’d like to admit. Add to that her beauty which tests his willpower at every turn, and she’s made it crystal clear she doesn’t want a husband. But when his determination to keep distance between them puts Monti in danger, protecting her might require something Joseph might not be able to give.

If you haven’t already, see my review of Book 1 in the Heart of the Mountains series, This Treacherous Journey.

I am the luckiest man alive.

Even though I loved Joseph in the first book, I had some difficulty connecting to him at the start of this book. I think it is because it took me too long to understand what was bothering him. It had been so long since I had read the first book that I couldn’t remember for sure if the injury mentioned was connected to that first book or was the result of something that had happened in the time which elapsed between books. That lack of clarity kept me at an emotional distance for the first portion of this book.

Joseph Malcom – Since the last book, he has lost his purpose and become a nomadic mountain man struggling to accept a tragic turn of events and find what God has planned for his life. Emma’s twin brother. 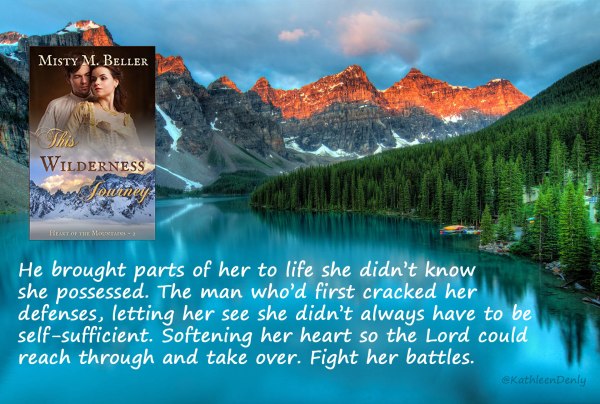 Father Bergeron – A missionary ministering to the local tribes and cousin to Monticello “Monti” Bergeron. He genuinely cares for the tribes he ministers to and for his young cousin.

Simeon Grant –  Joseph’s brother-in-law only plays a tiny role in this story.

Emma Grant  – Joseph’s twin sister plays only a slightly larger role than Simeon in this story.

It took me a while to warm up to this story. The interactions between Joseph and Monti are what cemented my emotional connection to the story. Joseph is a genuinely good man struggling with relatable issues. Monti is a spunky young woman working through scars from her past. The way they communicated with each other and Monti’s intuitive understanding of Joseph drew me in. I wanted to see how their relationship developed and I am happy with where it went for the most part.

I was happily reading along in this novel without feeling that it dragged at all until a particular situation arose which, in my opinion, was too similar to something which occurred in the first book. To be honest, this event soured my opinion of the book not because it was done poorly or was too farfetched, but simply because I felt I had already been there, done that. Although certain details were different, the essential event itself was the same and I found that disappointing. It was difficult for me to get back into the story afterward.

Please see the second paragraph of the previous section for that which I did not care for.

As for the things I especially liked… I especially liked the musical interactions between the hero and the heroine which revealed compassion and connection between them in a unique way I haven’t read before. I also liked the author’s unique integration of a medical condition involving one of the secondary characters. It added an interesting depth to the story and was, again, something I’ve not seen before in this context.

Accepting that God is good and always with us – even in tragedy.

The ending is sweet. It felt fresh and satisfying. It made me smile.

Which of Misty’s books is your favorite? Let me know in the comments below!

Psst! Feel free to borrow any of the photos above for sharing on social media and remember to tag me @KathleenDenly ! Misty M. Beller writes romantic mountain stories, set on the 1800s frontier and woven with the truth of God’s love.

She was raised on a farm in South Carolina, so her Southern roots run deep. Growing up, her family was close, and they continue to keep that priority today. Her husband and daughters now add another dimension to her life, keeping her both grounded and crazy.

God has placed a desire in Misty’s heart to combine her love for Christian fiction and the simpler ranch life, writing historical novels that display God’s abundant love through the twists and turns in the lives of her characters.

I love to write frontier romance, where the challenges were tough and the people had to be even tougher. And one of the things I love to imagine is how my characters cooked during those days.

Can you imagine how hard it would be to cook over an open fire? Every. Single. Meal. Of course, it’s not like they had a lot of variety to work with. Once you learned how to make a decent stew or corn mush, you didn’t have much to worry about, right?

Yet, many of the frontier women became quite adept at cooking over their cabin’s hearth, or even over an open campfire. In my new book, This Wilderness Journey, Monti (the heroine) came from a middle-class home with a paid chef and never had to learn to cook at all, much less without the use of a wood stove (which is still so much harder than heating a hot-pocket in the microwave). After she burned the corn mush their first night on the trail through the Canadian wilderness, Joseph (the hero) taught her a few basic meals.

As I was researching some creative ways frontier women cooked in an open hearth, I discovered the wide use of puddings, mostly because of how easy they were to make. By wrapping the ingredients in a cloth or pudding bag, they could be dropped in a pot of boiling water and left until the ingredients had softened and expanded. An entire meal could be made with a few ingredients, a pudding cloth, and a pot of boiling water.

One of my favorite cooking scenes in This Wilderness Journey is the making of the Oatmeal Pudding. What do you think? Sound like something you’d like to try?

Among the Reads, June 7

The Power of Words, June 8

Reading Is My SuperPower, June 13

proud to be an autism mom, June 15 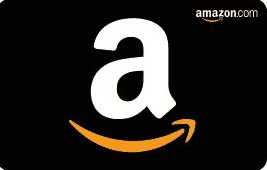 To celebrate her tour, Misty is giving away a $50 Amazon gift card!! 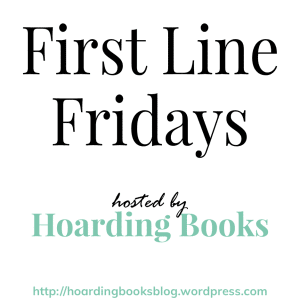 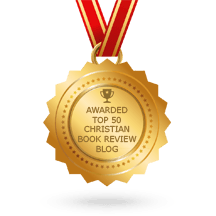