Today I’m sharing the first line from A Portrait of Loyalty by Roseanna White, which released this week! 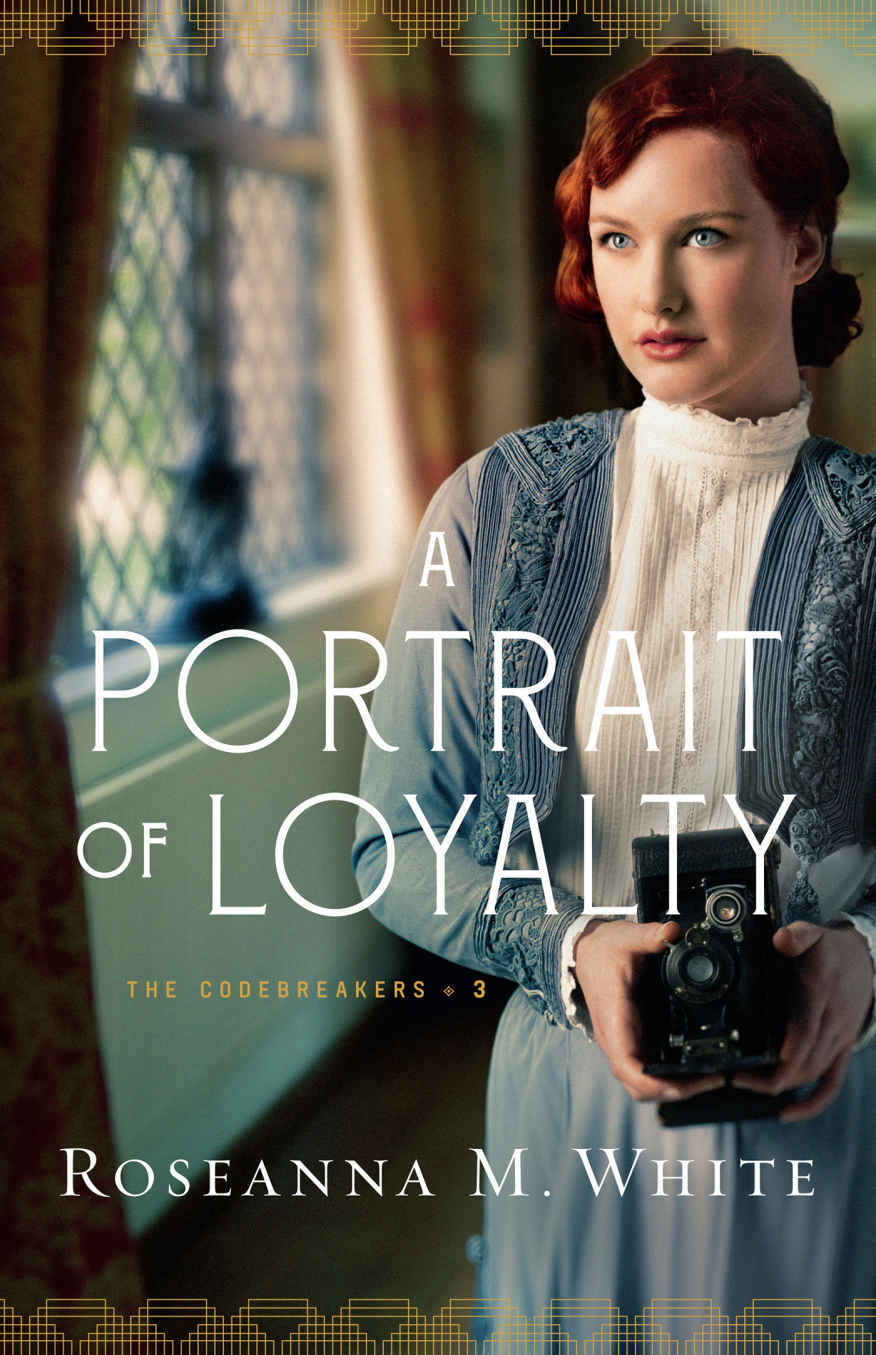 Here is the first line from the Prologue:

Somewhere in the French Countryside

He could see it all so clearly.

Zivon Marin was one of Russia’s top cryptographers until the October Revolution tore apart his world. Forced to flee to England after speaking out against Lenin, Zivon is driven by a growing anger and determined to offer his services to the Brits. But never far from his mind is his brother, whom Zivon fears died in the train crash that separated them.

Lily Blackwell sees the world best through the lens of a camera and possesses unsurpassed skill when it comes to retouching and re-creating photographs. With her father’s connections in propaganda, she’s recruited to the intelligence division, even though her mother would disapprove if she ever found out.