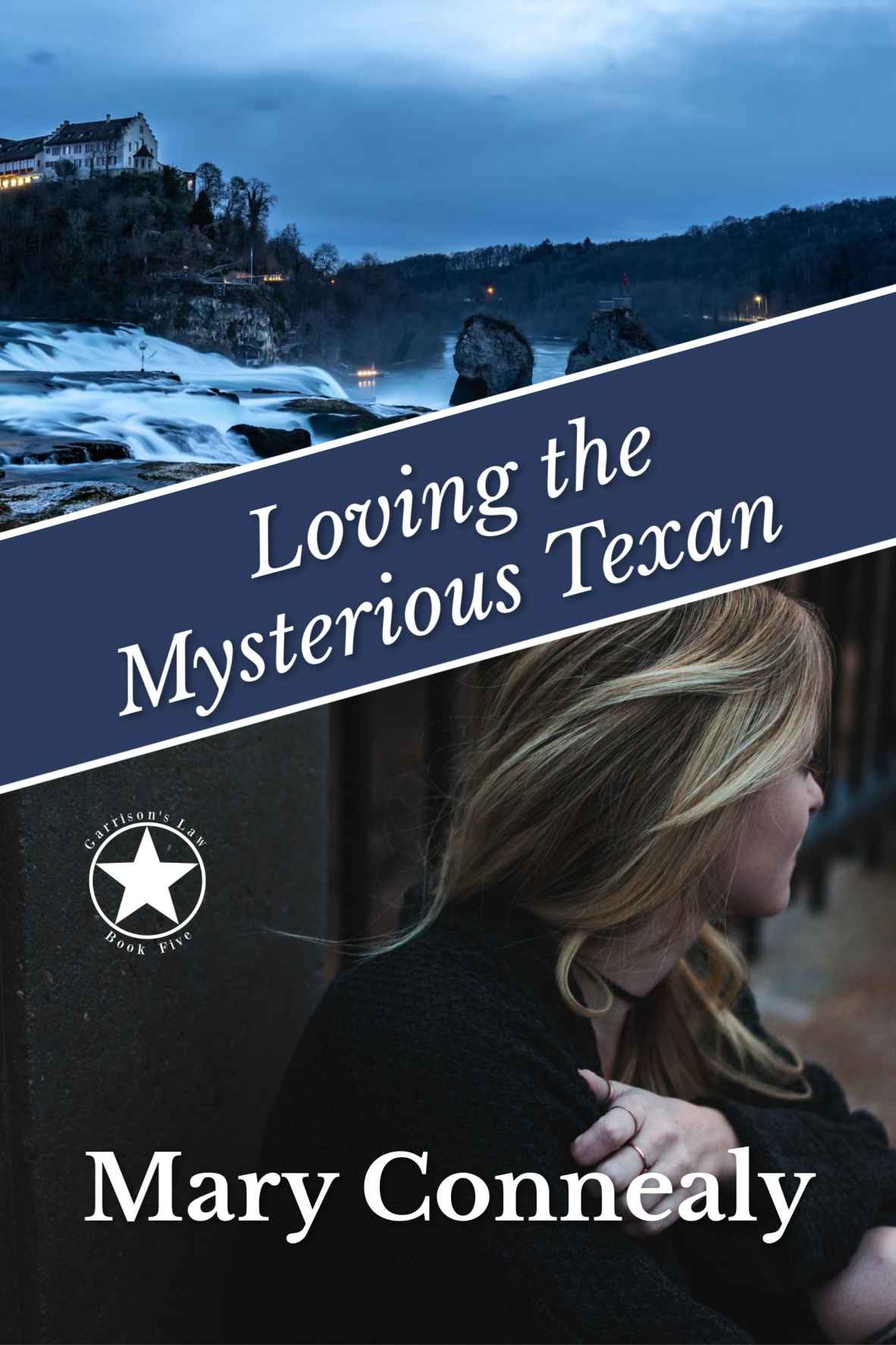 Here is the first line:

May – Devereau Island off the coast of Gull Cove, Texas

An explosion shook her awake.

A woman wakes up next to a dead man with no idea how she got there, who he is…..who SHE is.

Grey Devereau drags a terrified woman out of his cousin’s bed…his very dead cousin. It looks for all the world like she killed him. But then everyone who knows Victor wants to kill him eventually. Grey included.
Lanny Cole, the young woman hired to research the history of the Devereau family, can’t remember a thing.

And the rumors of ghosts and treasure can’t be true. Sure Grey saw the ghost, in fact, he’s pretty sure the ghost saved his life as a child. But he was upset at the time and he doesn’t believe in ghosts.
Chills and thrills abound in an old island home built by a loathsome pirate. He’s not a Garrison, but when he gets in trouble, he turns to his old friend Case Garrison for help.