Did You Know? – When Girls Become Women 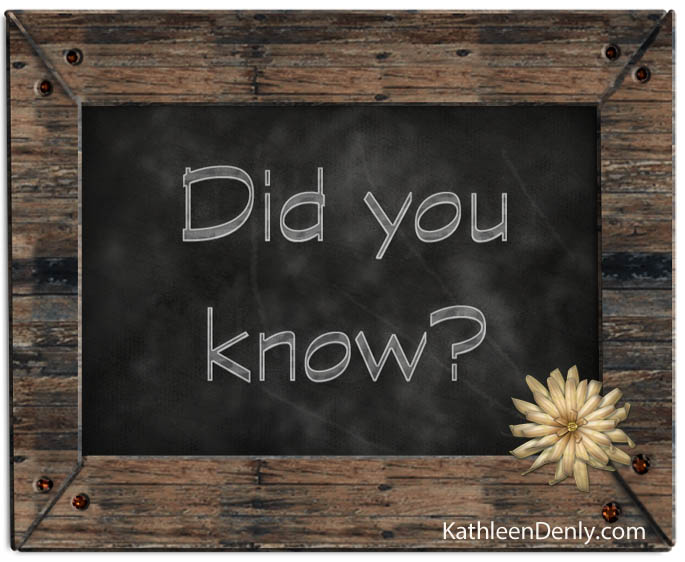 Additionally, studies have shown that malnutrition can cause a delay in the age of puberty onset.

Why am I sharing this? Well, because it directly affects my novel set in the gold rush era of Northern California.

In initial critiques, I got a lot of pushback that my heroine was too young because readers were associating her physical changes with the ages at which girls experience those changes today. Most people, it seems, are unaware (or don’t make the connection) that girls of the past were so much older when these changes occurred for them.  Nor were they aware that the poverty-induced malnutrition my heroine suffered might have delayed the onset of her puberty.

It’s amazing how such small pieces of information can dramatically change our perspective on a story.